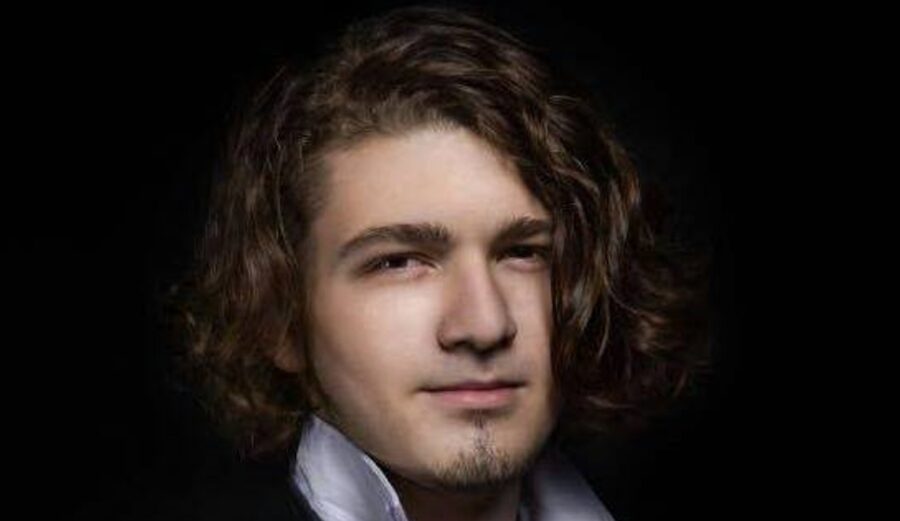 He was born in the city of Yakutsk, Republic of Sakha, Russia.

He joined the Russian army in the summer of 2021.

According to the data in his military ID, in 2018 Nikita Chibrin had a daughter, Eva.

In February 2022, when Russian President Vladimir Putin staged a full-scale military invasion of Ukraine, Nikita Chibrin, as part of the 64th brigade, invaded the Kyiv region of Ukraine from the territory of Belarus.

His unit reached the city of Bucha, where the Russian invaders perpetrated atrocities against Ukrainian citizens.

What a scandal with Nikita Chibrin

On November 15, 2022, the Gulagu.net organization reported that Nikita Chibrin had been evacuated to Madrid, Spain.

Nikita Chibrin. This is one of the longest evacuations and the mission is possible. 6 countries, a number of flights, and finally the guy is free, on the territory of democracy and human rights,” the organization wrote.

“He was fraudulently brought to the territory of Ukraine, for several months he was in the rear service, and in one day he was able to literally run in a roundabout way, first from the war zone to the Russian Federation, and then from Russia to Kazakhstan,” Gulagu.net notes.

According to the organization, Nikita Chibrin was in the communications unit and has important information, he wants to cooperate with the international investigation in The Hague and the UN, and does not want to return to Russia.

“At least as long as Putin is in power. Right at this moment, Nikita goes to the police and asks for political asylum and international protection. He needs our support and publicity, therefore – a repost and a comment in support of a man who refused to fight. In the next few hours, we will publish the first interview with the new hero.

Read also who Evgeny Nuzhin is and whether he was really killed. 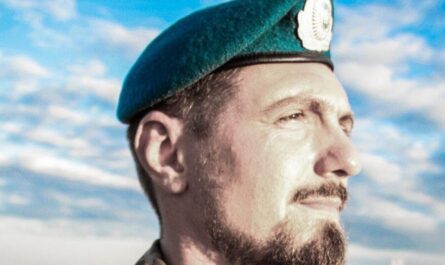 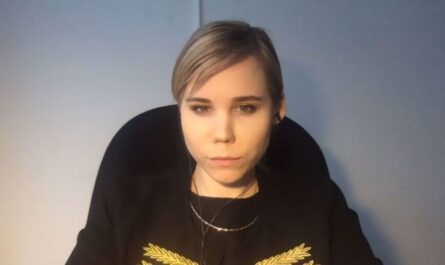 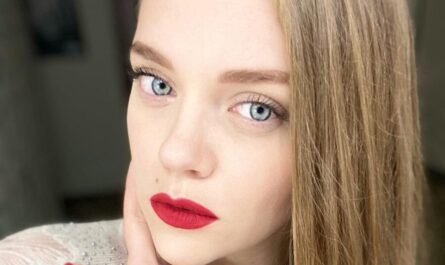