The Norris Nuts family has lost their puppy, Bubba.

Mama Brooke and papa Justin reported this in a video on their YouTube channel on July 28, 2021.

Norris Nuts posted a photo and video of the dog on their Instagram page.

Bubba’s cause of death is that she was accidentally crushed by Justin, stepping on him at night.

“Justin is such a good person for wanting to make others happy. My dad once accidentally hurt one of our chipmunks by kicking a chair and it got trapped between the chair leg and the table and died from being crushed, it’s just a freak accident, no way to have changed anything “, – wrote in the comments, Kitan Kate.

This comment reached the top, gaining 5.8 thousand likes in 18 hours.

On July 31, the YouTube channel The Norris Nuts released the video “WHY WE STOPPED MAKING VIDEOS …”, where, in particular, the children cried over the death of Bubba.

At the same time, the following appeared in the top comments under this video:

“IT’S NOT JUSTIN’S FAULT ITS NOBODY’s FAULT” spread the word & get this to the top! (rip bubba). 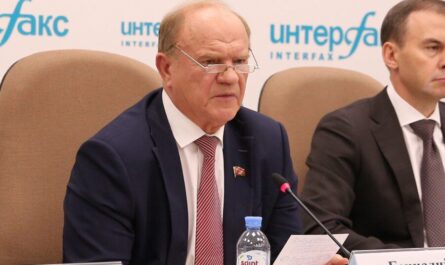 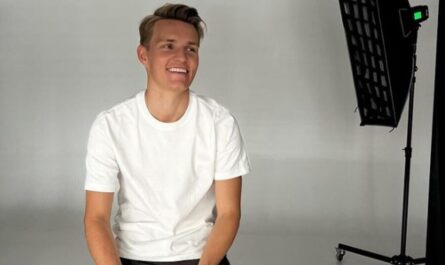 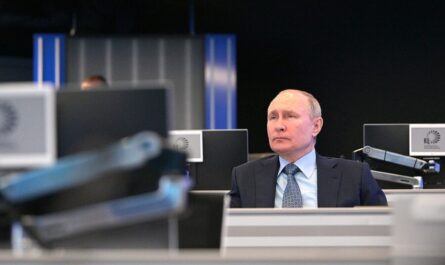