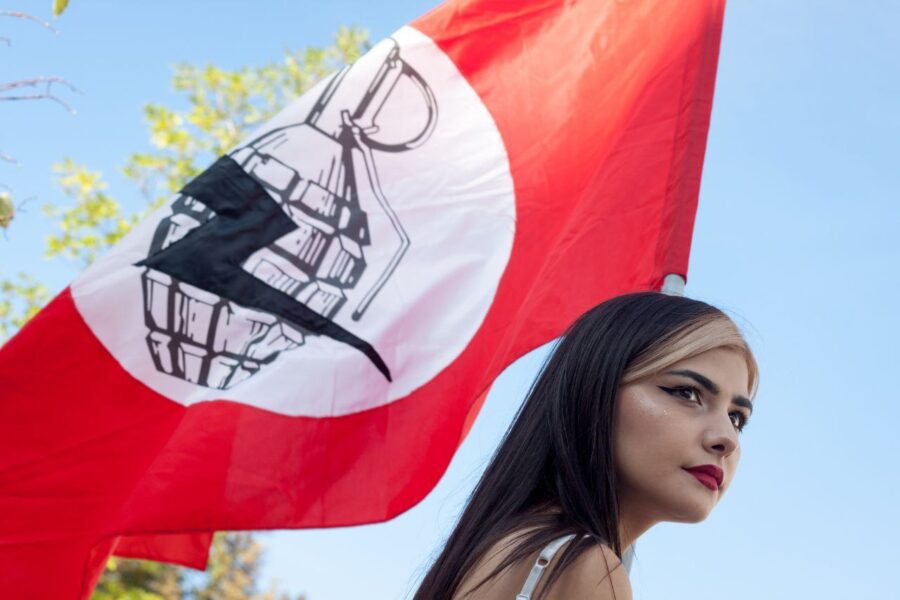 Zemfira Suleymanova – activist of the party “The Other Russia E.V. Limonov”.

There is information about her on the party’s website.

Zemfira Suleymanova was born in 1997.

Having joined the party “Other Russia E.V. Limonov, “began to promote it on TikTok.

“We all recognized Zemfira from the videos on TikTok, with the help of which we promoted the party: about cops, about covid, and other topical issues. It would seem that it was not a national Bolshevik format at all, but a young beautiful girl made them so funny and attractive that they collected a bunch of views, ”they write in the party.

On August 16, 2022 “The Other Russia E.V. Limonova” reported that Zemfira Suleymanova died in Ukraine.

“On August 15, the car in which Mira was traveling with a fighter of the people’s militia of the DPR to the next shooting was blown up by a Ukrainian anti-tank mine near Donetsk. She left around midnight,” the statement said.

Read also who Daniil Frolkin is and what he did in the war in Ukraine. 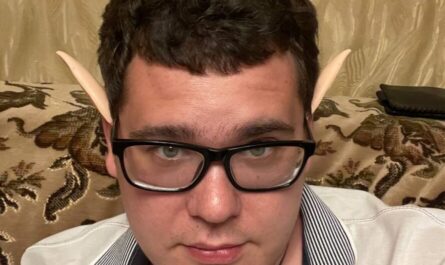 Who is Ivan “Walkie” Petunin and did he really die? 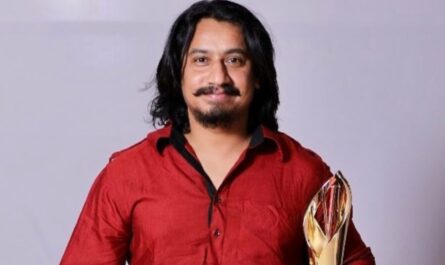 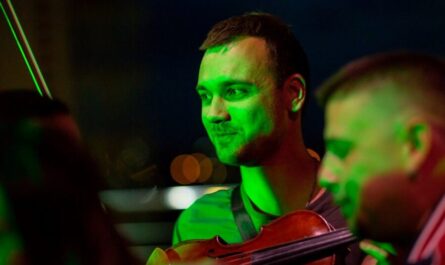