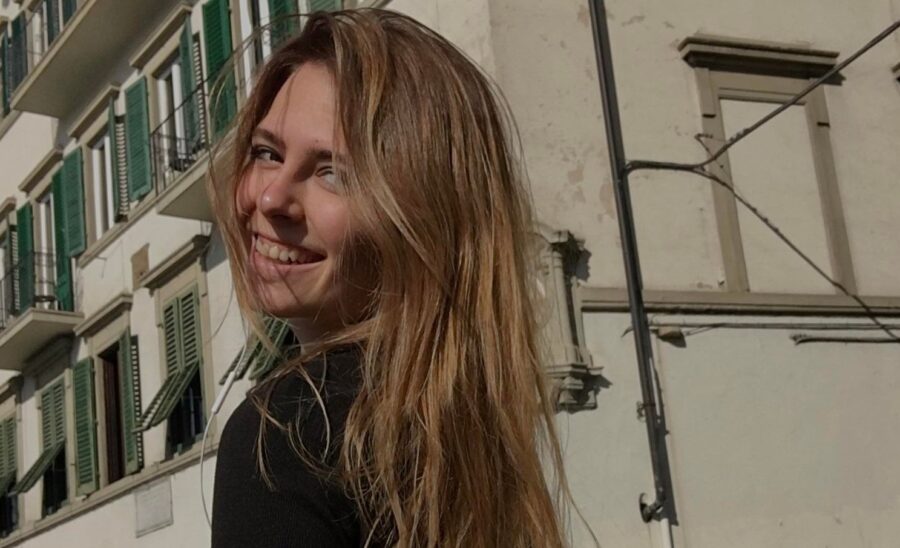 Alexandra Kuvshynova is a producer, photographer, volunteer from Kyiv, Ukraine.

In a profile on her Facebook page, Alexandra Kuvshynova indicated that she studied at gymnasium No. 191 in Kyiv.

In 2014 she studied at the Taras Shevchenko National University of Kyiv.

Then she worked at the Radioaktive Film company in Kyiv.

After that, she was a PR manager at Fryday, Canada-Ukraine Chamber of Commerce, an SMM manager at JUST IN SPACE, an assistant at Film industry in Kyiv.

From November 10, 2017, she worked as a press secretary at the Ministry of Health of Ukraine.

On March 15, 2022, Anton Gerashchenko, adviser to the Minister of Internal Affairs of Ukraine, announced that Alexandra Kuvshynova had died.

It happened in the Kyiv region, where Alexandra Kuvshynova helped evacuate people who came under fire from Russian invaders.

“Irpen. Evacuation of the population. March 5, 2022. To the sound of shelling, soldiers and volunteers are helping to transfer thousands of people under the bridge blown up by the Russians,” Kuvshynova wrote on her Facebook on March 5.

“We have been here for the third hour, since the morning. Fortunately, the night was finally quiet,” a local tells me, holding back tears. The evacuation of the population has been going on for the third day. About 200 tanks and armored personnel carriers of the occupiers have accumulated near Irpin. the evacuation train that was going to pick up people. They also blew up the railway tracks. Now the direction of the Zhytomyr highway, Bucha – Irpin – Gostomel, Makarov, and the north of the Vyshgorod district remains the most dangerous in the Kyiv region, “added Kuvshynova.

On March 11, 2022, she posted a photo report from Irpin on her Instagram page.

On March 15, 2022, the mother of Alexandra Kuvshynova, Irina Mamaysur, announced the search for her daughter.

“Together with the famous American journalist Benjamin Hall, who is now in the hospital, there was a cameraman, an Irish citizen, my daughter, photographer Alexandra Kuvshynova, a citizen of Ukraine, they disappeared. I beg you, tell me how to find it, ”she wrote on Facebook.

According to Gerashchenko, the Fox News film crew allegedly came under mortar or artillery fire from the Russian occupiers near the village of Gorenka, Kyiv region.

“Journalist “Sasha” Kuvshinova was only 24 years old. Fox News extends its deepest condolences to the family of its Ukrainian consultant who was killed yesterday along with cameraman Pierre Zakrzewski,” the statement said.

“Fox News Media CEO Suzanne Scott: “Our team in Ukraine tells me that Sasha was passionate about music, art, and photography and was a pleasure to work with.” Although criticism has already been voiced in Ukraine that the international corporation does not equally report tragedies with Ukrainian personnel and foreigners (the NUJU came out with the relevant comments today). constantly communicated, and we express our deepest condolences to them,” Fox News added.

Read also about US film director Brent Renaud, who died in Ukraine. 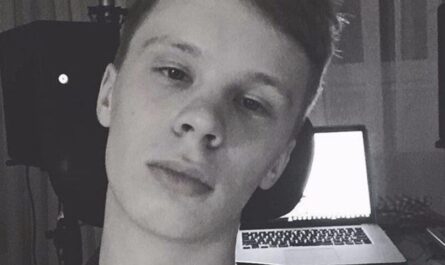 Who is Vladislav Palagin, what does Morgenstern, 12 and the war of the Russian invaders against Ukraine have to do with it 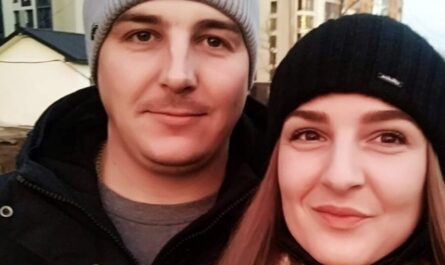 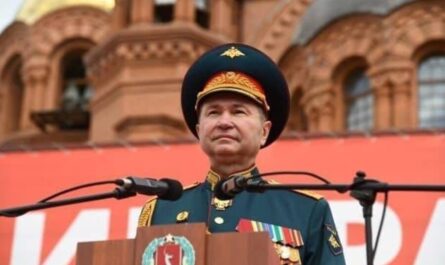 Who is Andrei Mordvichev and did he really die in Ukraine