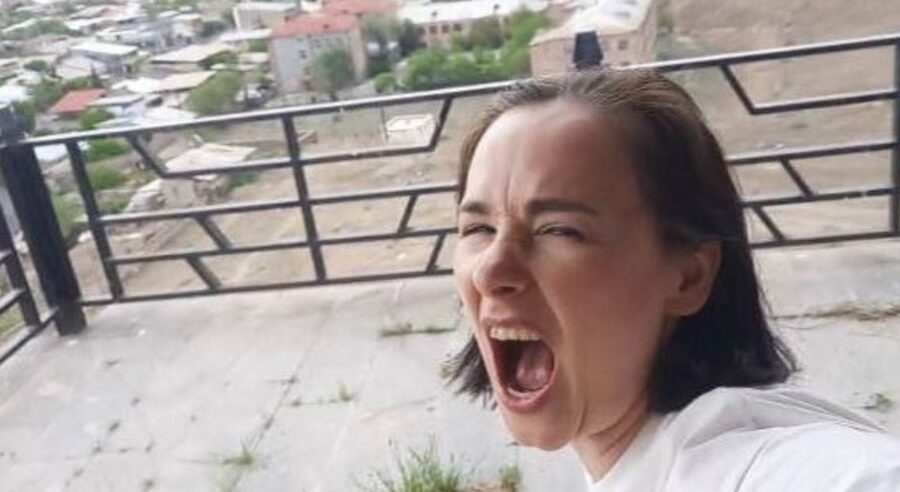 Tatyana Smarzhevskaya is a television manager from Moscow, Russia.

She has a page on linkedin.

From 1995 to 2000, Tatyana Smarzhevskaya studied at the Moscow State University of Food Production as an engineer.

Then from 1998 to 2002, she studied at the International Slavic Institute as a theater and film actor.

In 2017, she began working as a screenwriter on the Pyatnitsa TV channel in Moscow in the show “Instagram girls -2”.

Then she became a creative producer there in the show “On the Knives”.

After that, she worked as a creative producer on the TV channel Yu in Moscow on the show Battle for the Body.

She also worked as a creative producer on the Pyatnitsa TV channel on the White Jacket show.

The final place of work indicated a creative producer at Media 1 in the show My Identical Children.

“I want to admit right away that I love producing TV shows. For the last 20 years of my life, I have been producing entertainment television shows. I have held various positions as an editor, editor-in-chief, producer, and creative producer. In 2020, the reality show “On the Knives” of my production became the winner of the TEFI National Television Award,” Tatyana Smarzhevskaya wrote about herself.

In July 2022, a scandal erupted around Tatyana Smarzhevskaya and a video with her participation, which she filmed in the Erebuni fortress in Armenia.

The fortress is considered a sacred place among Armenians.

This uncensored video was published by the Zapreschenka telegram channel, which belongs to the popular Dvach resource.

This video was also published by MDK PRIVATE, which belongs to the popular MDK resource.

In connection with the scandal, Tanya Smarzhevskaya deleted her page on Instagram.

“Karina sharisha leaked” – where to see the photo 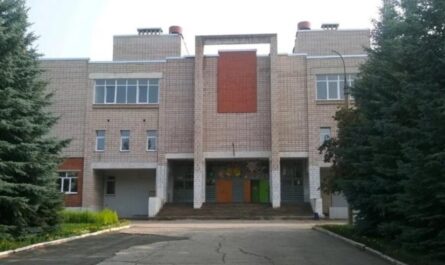 Who is Artem Kazantsev and is he really shooting in Izhevsk 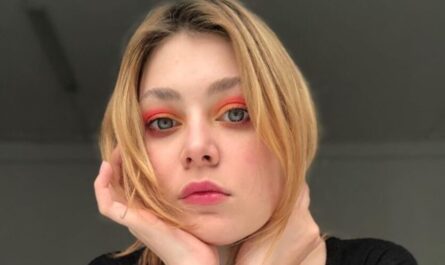 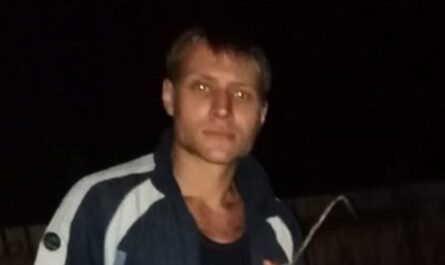