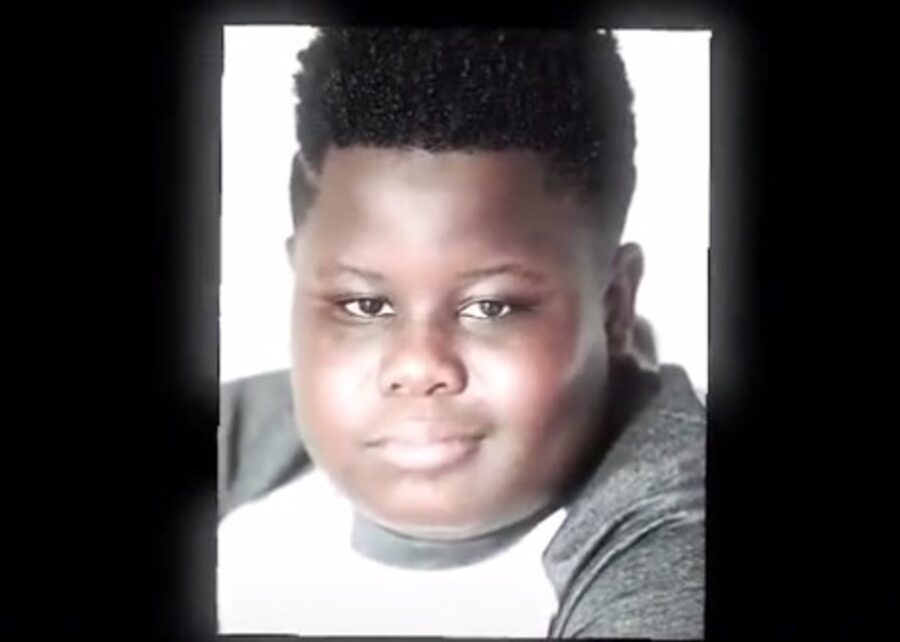 People are looking for whether the star of TikTok Jamal really died, who he is, and where this viral meme came from.

Jamal is a meme that appeared on TikTok in October 2022.

A photo of a black child is attached under the name Jamal.

Videos with Jamal began to get into the recommendations, some of them gained millions of views.

As a rule, the authors of the videos “accused” Jamal of various kinds of crimes, murders, and incidents. And it all looks ridiculous and absurd.

At the same time, many users are perplexed about who this Jamal is and where he came from.

In response to these questions, a new wave of videos about Jamal appeared on Tiktok, as well as on YouTube, where their authors also jokingly explain who this Jamal is and where he came from.

There was even a comic account on TikTok, allegedly from Jamal himself, who has already gained more than 100 thousand subscribers.

Read also, who is the DPR Joker hacker, and did he really die. 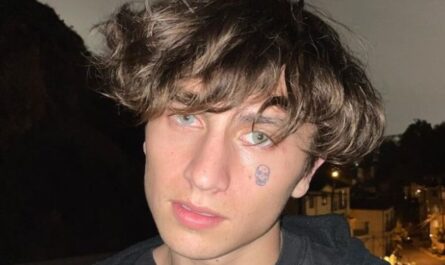 Who is Cooper Noriega and why did he die 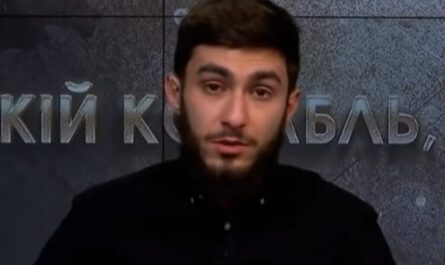