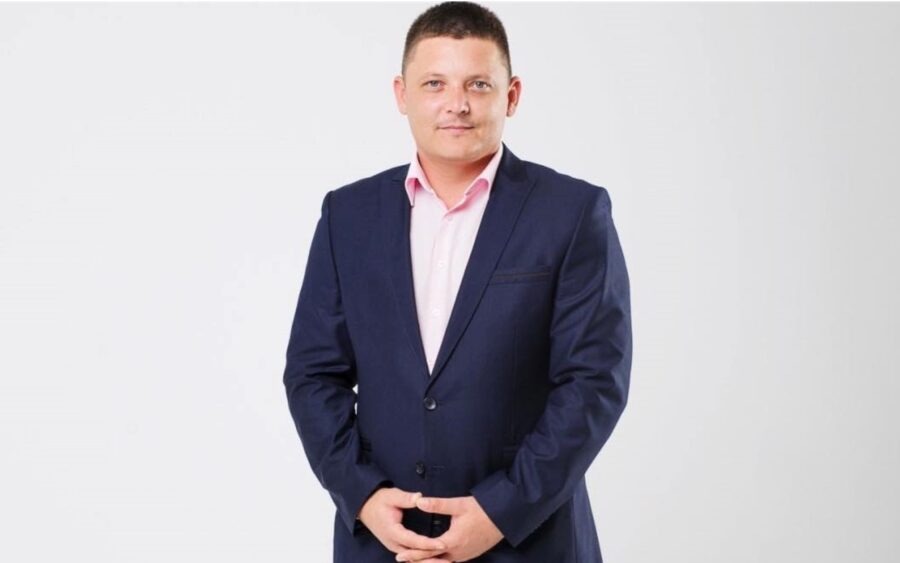 Pavlo Slobodchikov is an entrepreneur and politician from Kherson, Ukraine.

In his Facebook profile, Oksana Pakkanen is indicated as his sister.

In 2020, Pavlo Slobodchikov ran for the Kherson city council from the Vladimir Saldo Bloc party.

The former mayor of Kherson, Vladimir Saldo, after the capture of the city by Russian invaders, was seen at a rally in support of the Russian invasion.

In addition, Vladimir Saldo attended a “meeting” that discussed cooperation with the Russian occupiers, including the work of the so-called “Committee of Salvation for Peace and Order.”

On March 20, 2022, blogger Denis Kazansky reported that Pavlo Slobodchikov had been killed in Kherson.

“In Kherson, an assistant to Russian collaborator Vladimir Saldo, Pavlo Slobodchikov, was shot. He was killed in his own car. Either Slobodchikov somehow did not please his masters. Either it was destroyed by the Ukrainian underground. Not yet known. But one thing is clear – the fate of a collaborator and a traitor is always unenviable. The ground under the feet of the invaders will burn. It is impossible to conquer 40 million people, ”Kazansky wrote in the telegram channel.

Deputy of the party “For the Future” Vitaly Bogdanov reports that the wife of Pavlo Slobodchikov was also wounded.

“The murder by unknown people near Saldo’s house of one of the figures from Saldo’s orbit, Pavlo Slobodchikov, has already been called in the ork telegram channels “a special operation of the Main Intelligence Directorate of the Ukrainian Defense Ministry against a pro-Russian politician,” he writes on Facebook.

At the same time, according to him, armed patrols of Russian invaders are standing near the place of execution.

“That is, the Ukrainian “saboteurs” could only slip through them … by agreement of the parties,” Molchanov believes.

He also notes that Slobodchikov was not a pro-Russian politician.

“Everyone, regardless of opinions, needs to understand: you are under the occupation of real Nazis. Russian. Your rights, your life, and health, your property are worth nothing. The whole “guilt” of Slobodchikov, most likely, is that he came to Saldo on some business known to him alone. And in this way he allowed himself to be drawn by the ears to “pro-Russianness”,” Molchanov believes.

In his opinion, the next person to be killed could be Vladimir Saldo himself.

Read also about MP Galina Danilchenko and how she betrayed Ukraine. 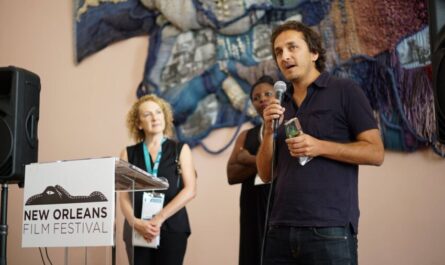 Who is Brent Renaud and how did he die in Ukraine 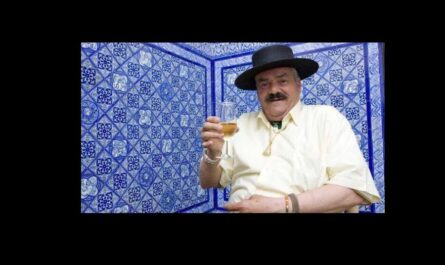 Who is KEKW and how he died 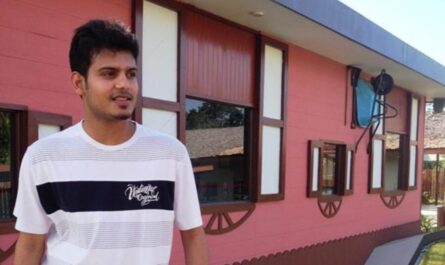