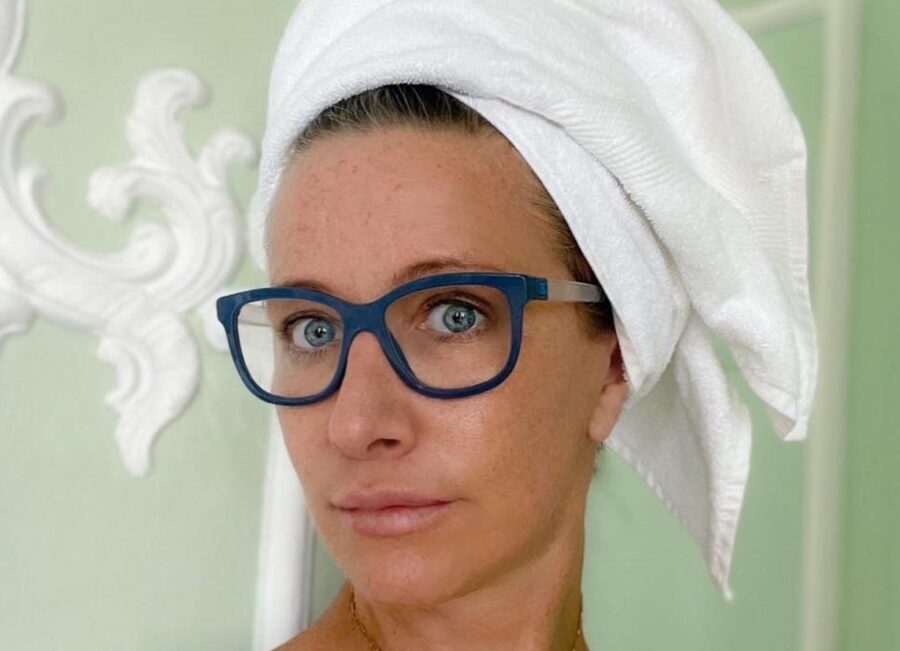 Veronika Protopopova was born on June 25, 1970, to an engineer and Russian language teacher in Odesa, Ukraine.

She spent her childhood in Leningrad (now St. Petersburg), studied at the Physics and Mathematics School No. 239.

Then she became a student at the Leningrad Technological Institute.

She became interested in animation and entered the Higher Director’s Courses in the specialties of the director-animator and production designer on the course of Yuri Norshtein.

Until 2003, she was mainly engaged in the television advertising market, co-owner, and general director of the Trend St. Petersburg agency.

Laureate of the “Media Manager of Russia” award in 2004 in the nomination “Journals”.

She owned the magazines “Time Out Moscow” and “Time Out Petersburg” before selling them in 2014 to the media holding “C-Media”.

She was married to the artist Yan Antonyshev (the group “Old City”), for several years she bore the name Antonysheva; have a son from this marriage.

The next husband was businessman Boris Belotserkovsky.

Publisher of the magazine “Sobaka.ru”.

Owner of a culinary school in the south of France.

Veronika Belotserkovskaya is a popular blogger on LiveJournal under the nickname belonika.

What kind of case was opened in Russia against Veronika Belotserkovsky

On March 16, 2022, the Investigative Committee of the Russian Federation opened a criminal case against Veronika Belotserkovskaya.

According to the investigation, in March 2022, Veronika Belotserkovskaya published a number of posts on her public page on the Instagram social network.

“Under the guise of reliable reports, they contained deliberately false information about the use of the Armed Forces of the Russian Federation to destroy cities and the civilian population of Ukraine, including children, during a special military operation on the territory of this state,” the report says.

“Thus, with her publications, she discredited the state authorities and the Armed Forces of the Russian Federation,” adds the investigative committee.

According to the Russian authorities, Belotserkovskaya is located outside the Russian Federation.

“In this regard, the issue of putting her on the international wanted list is being decided,” the report says.

She faces up to 15 years in prison in Russia.

Veronika Belotserkovskaya speaks out against the Russian military invasion of Ukraine

Starting on February 24, 2022, when Russian President Vladimir Putin ordered an open military invasion of Ukraine, Veronika Belotserkovskaya began to speak out publicly against this war.

“I don’t know what I can do. I don’t know how to change anything. I have never felt such terrible helplessness. Painfully. Scary. I want to fall asleep and wake up again and realize that it was just a monstrous dream. But here she is, in reality – the point of no return. And we all start a new countdown. Since February 24, 2022. The dates of the beginning of the great grief for our peoples, ”the blogger writes.

“I was born in Odessa. This is my favorite city on earth. My dear Ukrainian brothers and sisters, I embrace you with all my heart. Strength and courage to you! Again, I don’t know what to write. How to support you. And you can not be silent and say nothing. There are no such words. Only… My Ukrainian friends, my home is your home. And know that neither I, nor people close to me, but simply not a single person from those whom I know. DID NOT WANT THIS WAR. Ukrainian, I’m with you. Trim, my dear!” – wrote Belotserkovskaya.

How Veronika Belotserkovskaya reacted to the criminal case

“Well? Did the first one go? With the official recognition of me as a decent person! I’m proud. And Facebook unbanned me!” she wrote on Facebook.

Read also about the Russian woman Marina Ovsyannikova and how she unfolded the poster on the First Channel of the Russian Federation. 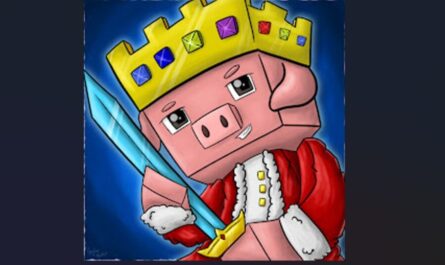 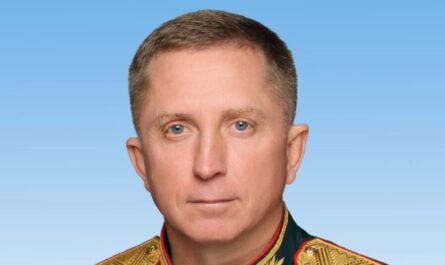 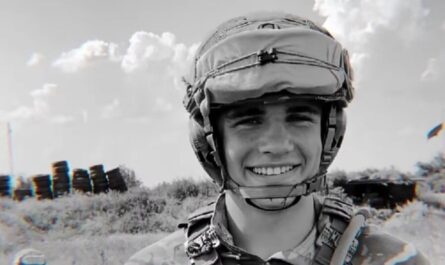