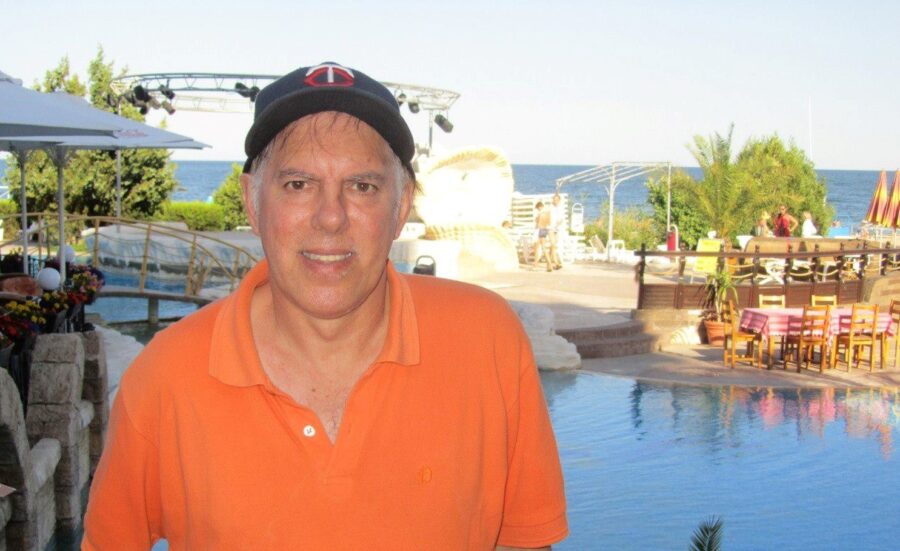 James Whitney Hill is a US citizen, teacher, philologist.

At the same time, in the profile on his Facebook page, he indicated Lviv, Ukraine as his hometown.

“Currently with Partner in Chernihiv, Ukraine. The city has been under attack by Russian invaders for 2 weeks trying to live in the moment and be aware of how my behaviors directly impact or influence those around me. Ever-changing, ever learning and ever adjusting…..,” wrote James Whitney Hill on his Facebook profile.

How did James Whitney Hill die?

On March 17, 2022, Anton Gerashchenko, adviser to the Minister of Internal Affairs of Ukraine, announced that James Whitney Hill had died in Chernihiv.

March 15, James Whitney Hill wrote about the injury of his partner.

On March 14, he spoke about trying to escape.

“We could try a breakout tomorrow but Ira’s mom doesn’t want to. Each day people are killed trying to escape. But bombs falling here at night. Risk either way…I only have Wi-Fi for a few hours a day. We have enough food for a few days..,” wrote James Whitney Hill on Facebook.

The death of James Whitney Hill on March 17, 2022, was also reported by the police of the Chernihiv region of Ukraine.

“The police are documenting the consequences of enemy shelling of civilians in the center of Chernihiv. Today, the invaders once again launched an attack from heavy artillery against unarmed civilians in the city. There are dead and injured people. Among the dead is a US citizen,” the Facebook post says.

“The police are helping to evacuate injured citizens to medical facilities. Chernihiv investigative police are working at the scene. Law enforcement officers carefully record all the circumstances and consequences of Russian war crimes,” the police said.

After that, the Russian invaders began to shell and destroy peaceful Ukrainian cities, to kill the population of the country.

On March 18, 2022, Anton Gerashchenko told the details of the death of James Whitney Hill.

“The 1954 US citizen James Whitney Hill, killed by the invaders yesterday in Chernihiv, was a citizen of a big soul,” Gerashchenko wrote in his Telegram channel.

According to him, in December 2021, James Whitney Hill arrived in Ukraine to provide volunteer assistance to a citizen of Ukraine, who is a group 1 disabled person. 03/17/2022 citizen James Whitney Hill left the hospital in the morning on personal business. At about 10 a.m., he came under mortar fire in the central part of the city along Mira Avenue, as a result of which he died on the spot. This is how the bastards insidiously ended the life of a US citizen who came from another continent to help the Ukrainians…” Gerashchenko wrote.

Read also about the US director Brent Renaud and how he died in Ukraine. 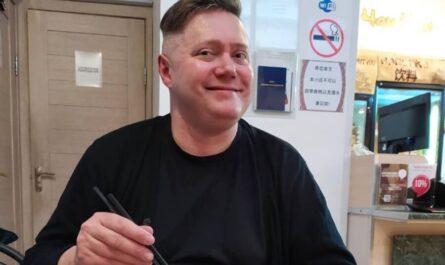 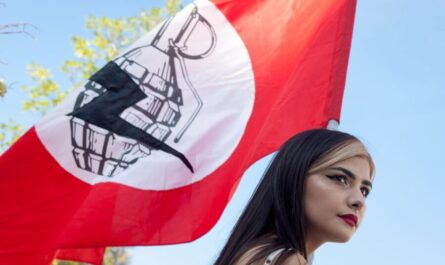 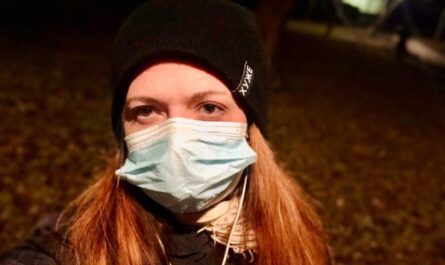