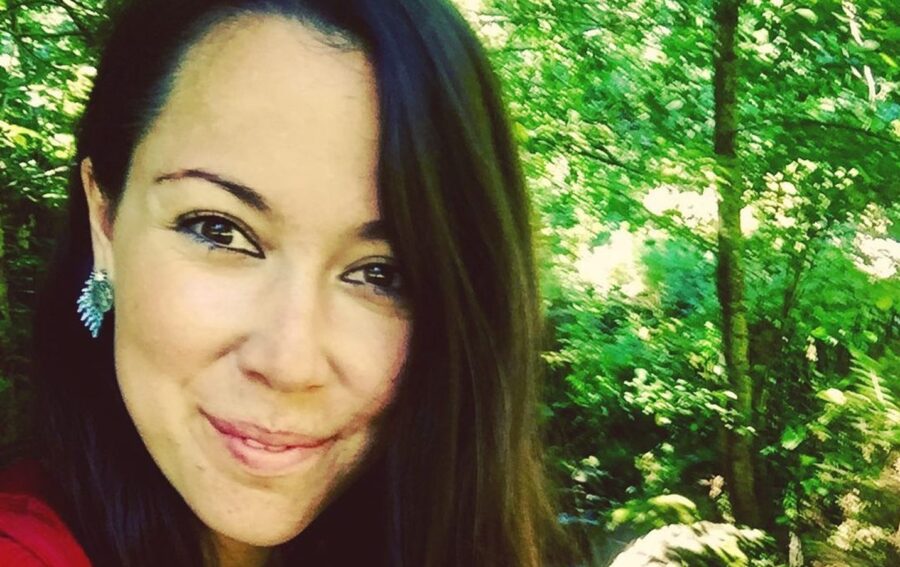 Shanae Brooke is an English teacher from Australia.

In a profile on her Facebook page, Shanae Brooke indicated that she was from Melbourne, Australia, and indicated her place of residence in Tbilisi, Georgia.

On July 30, 2021, Shanae Brooke disappeared while walking in the area of Mount Mtatsminda in Tbilisi.

On July 31, the Georgian Interior Ministry reported that the body of a foreign woman was found on the slope of Mount Mtatsminda.

The police opened a case under the article “premeditated murder.”

Shanae Brooke’s body was covered with branches and leaves.

The Mtavari TV channel, which filmed the crime scene from a drone, claims that Shanae Brooke’s body has traces of a violent death – she has a broken head and bruises on her arms.

Some personal belongings and clothing are scattered nearby.

The media do not rule out that the purpose of the brutal attack was rape.

Brook worked as a teacher in Batumi and came to rest in Tbilisi.

Before Shanae’s death, Brooke contacted her friend in the United States.

During the conversation, the interlocutor heard Brooke shouting: “Get your hands off me!”

After the call was disconnected.

A friend called Brooke’s mutual acquaintances in Tbilisi and raised the alarm.

The young woman was searched for during the day by both policemen and volunteers. 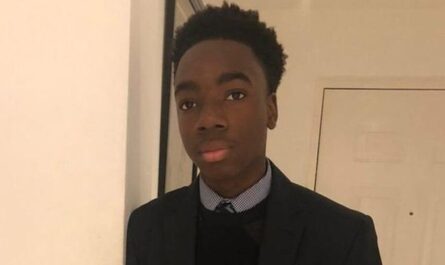 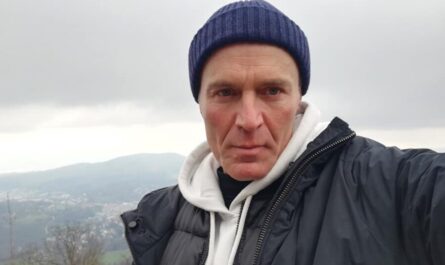