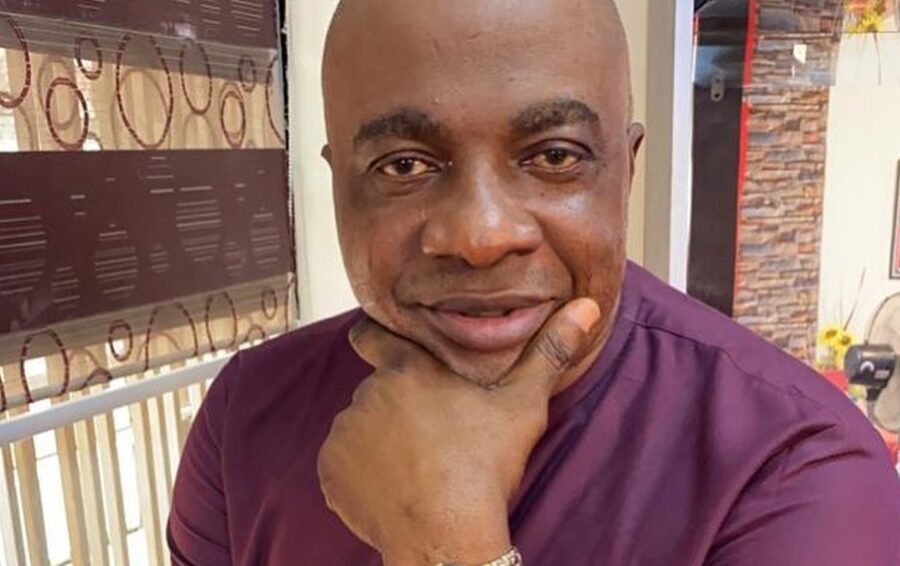 Rumors circulated on social media that Olaiya Igwe allegedly died at the Federal Government Hospital in Ibadan due to kidney failure.

In stories on Olaiya Igwe’s Instagram page on August 2, a post appeared that the rumors of his death were not true.

Olaiya Igwe’s daughter, who hosts TikTok, posted a comic video on August 2, 2021, where she ridiculed the rumors of Olaiya Igwe’s death.

The BBC in Nigeria also checked information about the alleged death of Olaiya Igwe and learned that the actor was alive. 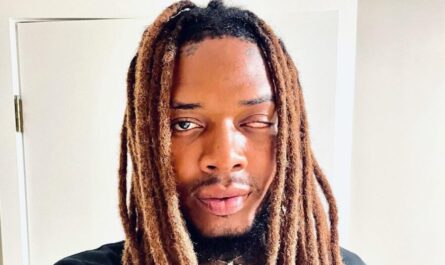 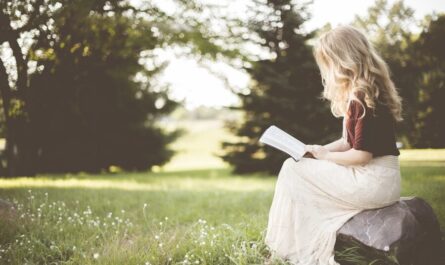 Girl scared to death a guy after a night of love 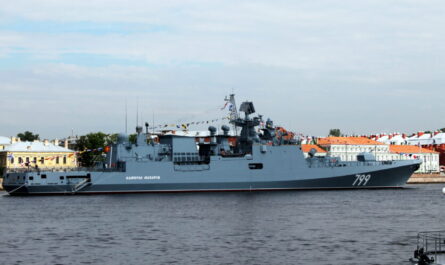