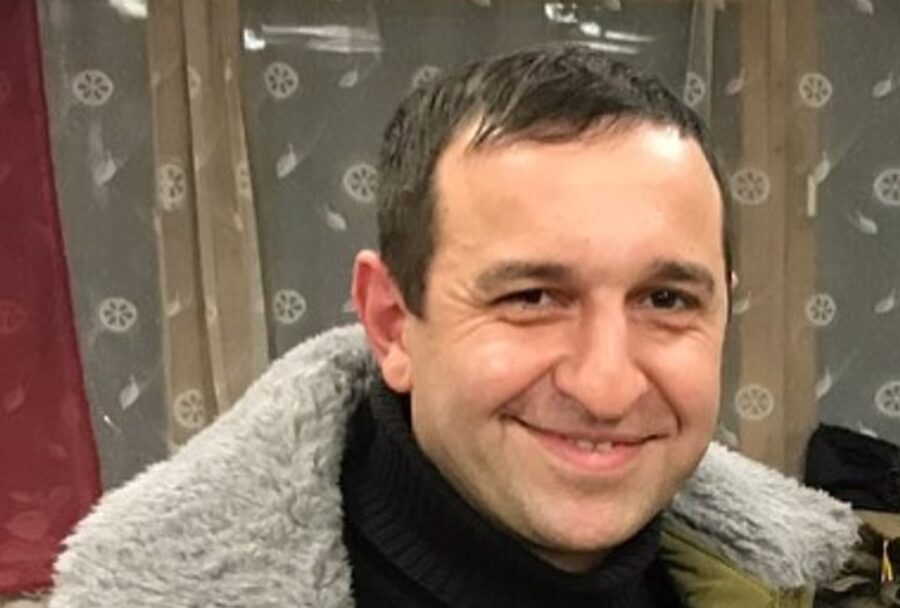 Soslan Fidarov is an actor from North Ossetia, who played, in particular, in the film “9th Company”.

Soslan Fidarov was born on July 9, 1980, in the village of Dargavs, North Ossetia.

In 2002 he graduated from the Theater School. Schukin.

In addition to the role in the film “9th Company” by Fyodor Bondarchuk, Soslan Fidarov also played in the same series with Vladimir Zelensky (the current president of Ukraine) – in the comedy “Love in the Big City-3”.

Is it true Soslan Fidarov died in Ukraine

On December 11, 2022, Irakli Komakhidze, co-founder of the InformNapalm international volunteer community, OSINT expert, reported that Soslan Fidarov allegedly died in Melitopol as a result of a HIMARS missile attack by the Ukrainian Armed Forces.

“According to primary information from a source from Melitopol, as a result of a HIMARS missile strike by the Armed Forces of Ukraine, the base camp of one of the units of the 19th MSD of the 58th Army (Vladikavkaz, North Ossetia) was destroyed. Among those liquidated by the occupier, there are many Ossetians, perhaps Soslan Fidarov, the so-called. Honored Artist of the North Ossetia, who recently arrived in the Zaporizhzhia region with a “humanitarian mission” to support the occupying contingent (I repeat, the information is preliminary),” the message says.

Read also who Maria Pirogova is and whether she really died. 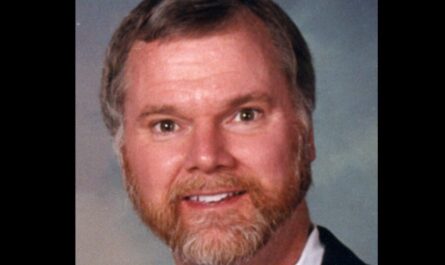 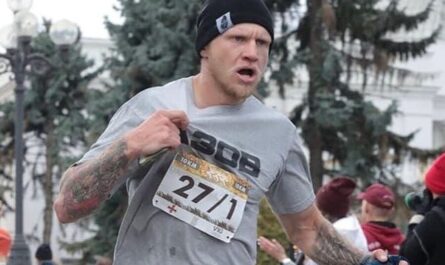 Who is Maksim Kagal and how he die in Mariupol