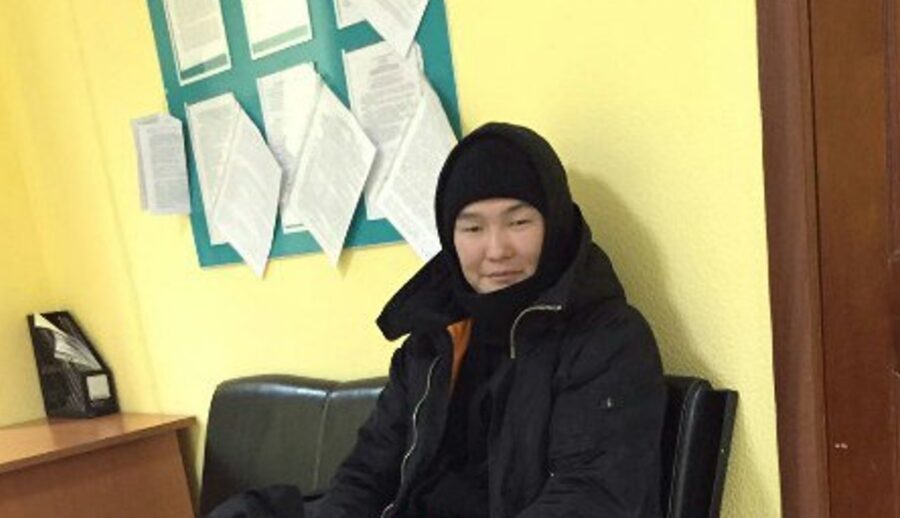 Aikhal Ammosov is a musician and activist from Yakutsk, Sakha, Russia, whose passport name is Igor Anatolyevich Ivanov.

Aikhal Ammosov is the leader of the Yakut punk band Crispy Newspaper.

In 2022, according to the local Ministry of Internal Affairs, Aikhal Ammosov was fined three times under an administrative article for “discrediting” the Russian army, which staged a full-scale invasion of Ukraine on February 24, 2022.

The amount of each fine amounted to 30 thousand Russian rubles.

Among other things, Aikhal Ammosov posted a banner on the street with the inscription “Yakutian punk against war”.

Previously, he went out with a poster “The groom has arrived” to the funeral services.

Ammosov also laid flowers in memory of those who died in Ukraine at the memorial plate “Hero City Kyiv” and drew graffiti “No to war!” in three languages.

In August 2022, the local police opened a criminal case against Aikhal Ammosov under the article on “discrediting” the Russian army.

Read also who Igor Mangushev is and how he is connected with the war in Ukraine. 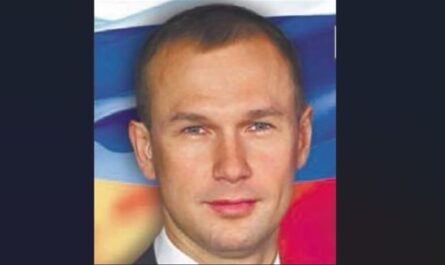 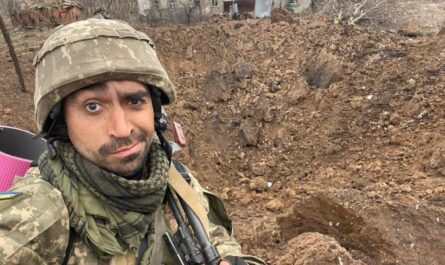 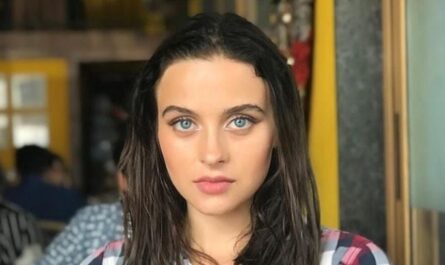