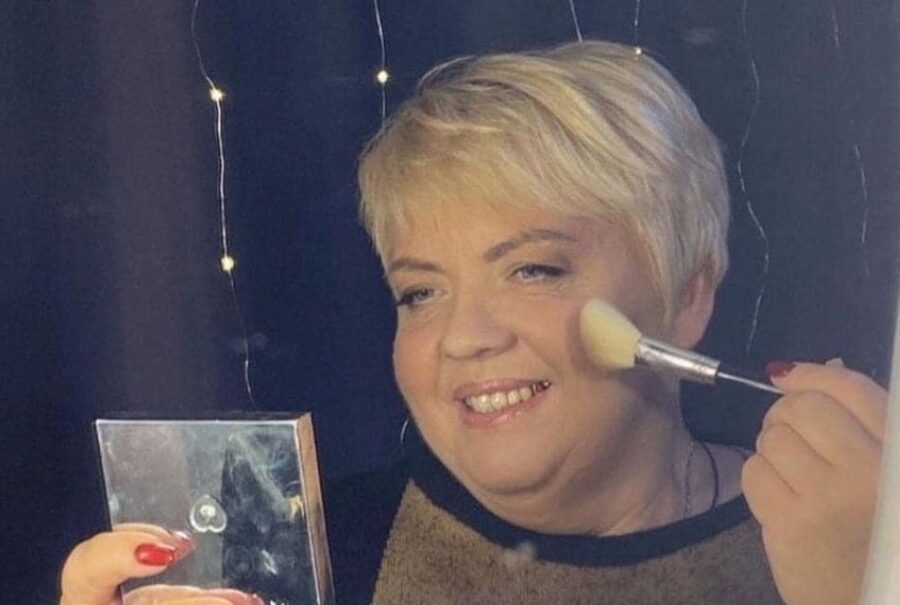 Irina Filkina is a resident of Bucha, Kyiv region, Ukraine, an employee of the central office of the Epicenter K company, a boiler room operator.

She has two daughters.

Make-up artist Anastasia Subacheva was the first to write about the death of Irina Filkina in Bucha.

First, on April 3, 2022, Subacheva posted a photo of the hand of a dead woman from Bucha on her Instagram page, which was published in many world media.

“I think about this woman with red nails all day. And my heart hurts and bleeds. I can imagine what she was…” – wrote the makeup artist.

Then, on April 4, 2022, Subacheva reported that this was her client Irina Filkina.

“I immediately felt that this photo hurt me, and I could not understand why. The woman in this photo, which has spread all over Ukraine, the world, and every social network, is my client Irina … who went to me for makeup lessons for herself. The last lesson was on February 23, ”Subacheva wrote on Instagram.

On April 5, 2022, her daughter Olga Shchiruk wrote about the death of Irina Filkina.

“Today is exactly a month since the day she was killed. And all I can do is just cry. Although sometimes even this does not work out, ”Olga Shchiruk said on Instagram.

On April 6, 2022, the Epicenter K company, where Irina Filkina worked, reported the details of the death of a woman.

“The war took her life, and a photo of a hand with a red manicure and a heart on her ring finger hit the front pages of the world media. On March 5, Irina got in touch with her family for the last time. And already on March 6, eyewitnesses told Irina’s daughter: the woman was shot by the Russian invaders when she was riding a bicycle home. Irina was also recognized by her blue jacket with the emblem of the Epicenter…” the company wrote on Facebook.

“The final confirmation of the murder of Irina Filkina in the form of a photo appeared on April 1, on the birthday of the deceased. Irina’s relatives couldn’t believe it: “It’s so hard to imagine why they fired so many bullets at her?” adds Epicenter K.

Since then, the Russian occupation forces have been shelling Ukrainian cities and massacring Ukrainians.

Read also who is Yaroslav Makhach Briginets and did he really die in Ukraine. 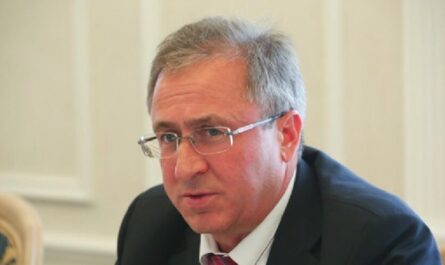 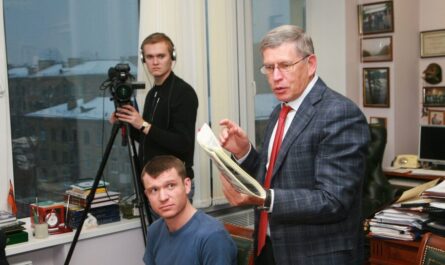 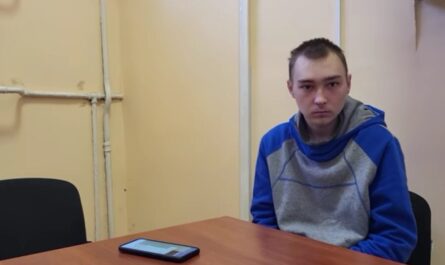