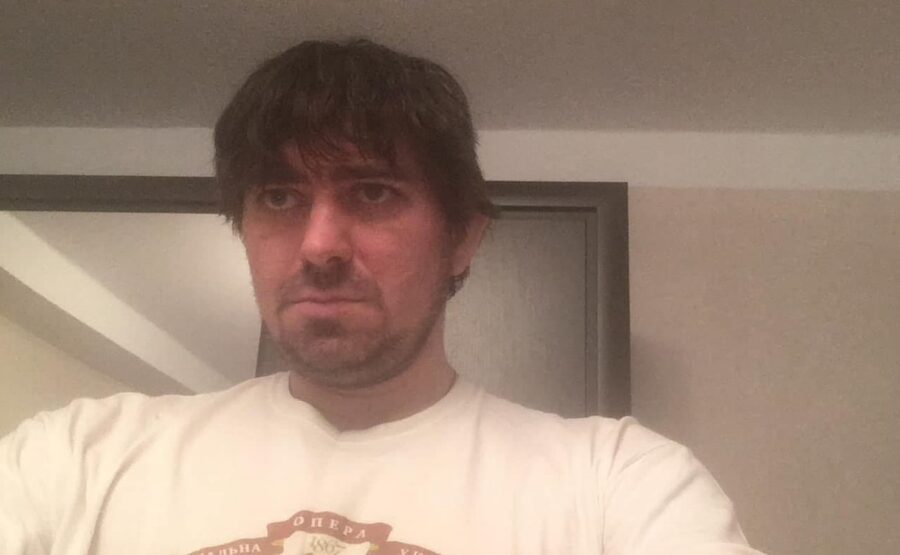 In 1997 he graduated from the Kyiv State Choreographic School, class of Parsegov.

Even while studying at the school, he was distinguished by exceptional skill.

As a student, in 1996 he took part in the Serge Lifar International Competition, where he received the third prize.

In 1997 he was accepted into the ballet troupe of the National Opera of Ukraine.

In 1998 he won a silver medal at the Rudolf Nureyev International Competition in Budapest.

Over the following years, he remained a ballet dancer at the National Opera of Ukraine, where he performed the main roles in the ballets Swan Lake, The Nutcracker, The Sleeping Beauty by P. Tchaikovsky, Giselle by A. Adam, La Bayadère by L. Minkus, Romeo and Juliet” by S. Prokofiev.

Datsyshyn’s style is distinguished by the perfection and academic expressiveness of the dance, the ability to convey the character of the character, and romantic elation.

During the Russian invasion of Ukraine, Artem Datsyshyn remained in Kyiv.

Having come under fire on February 26, he was seriously wounded.

“Friends, I inform everyone who knew Artyom Datsyshyn, Dotsik, that on February 26 he came under fire from the Rashists, was seriously wounded, and died in the hospital. Farewell, my dear man! I can’t express the heartache that overwhelms me! Blessed memory to you, ”Borovik wrote on Facebook.

According to her, Datsyshyn’s funeral is scheduled for March 18 at the Baykove cemetery in Kyiv.

On February 24, 2022, Putin launched an open war in Ukraine, the army of Russian invaders began to shell and bomb Ukrainian cities.

Read also about Alexandra Kuvshinova and how she died due to the Russian military invasion of Ukraine. 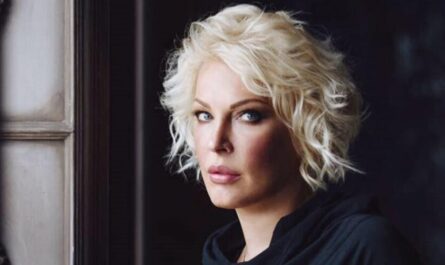 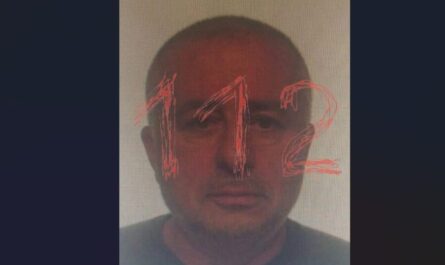 Who is Oganes Kamaryan and is it really killed in Moscow 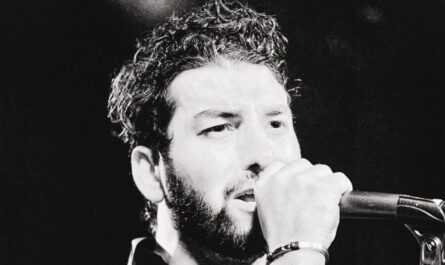