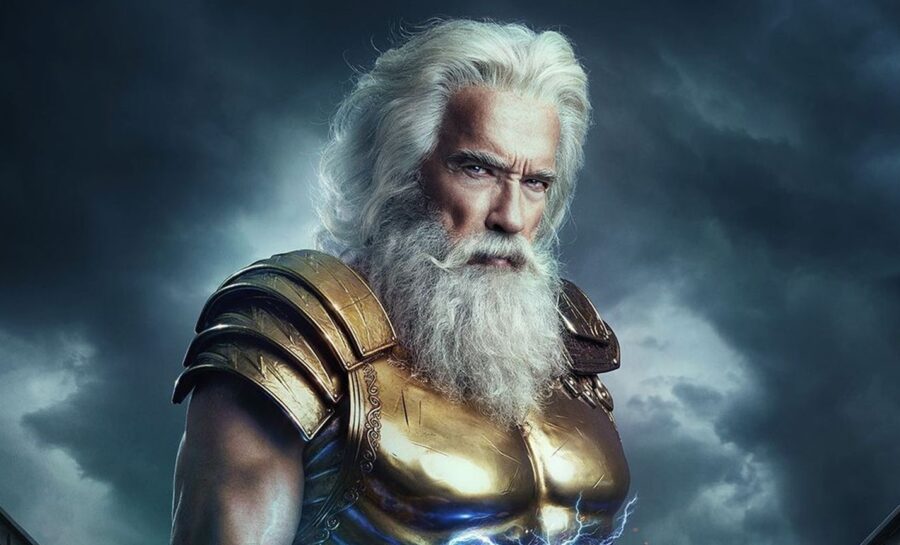 Actor Arnold Schwarzenegger announced the release of the film “Zeus” in February 2022.

“I wish this was a real movie,” wrote Euphoric_Reaction399 on Reddit.

“With The Rock as Kratos” – the nba-player answered him.

At the same time, The_Iceman2288 believes that this is a clip for the Super Bowl.

“I’m guessing this is a thing for the Super Bowl because it’s not a real movie,” wrote The_Iceman2288.

“That makes more sense. I googled his name and Zeus and the only thing that comes up is his 1970 movie Hercules in new York lol,” tylwylz answered him.

At the same time, there is no mention of the Zeus movie on the imdb website.

Also, the announcement of such a film as “Zeus” is not in the filmography of Arnold Schwarzenegger.

There, Schwarzenegger is scheduled to participate in the film Kung Fury 2 in 2022.

And also in the series Utap and Outrider and the films Triplets and The Legend of Conan. 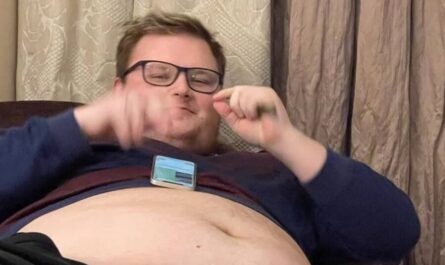 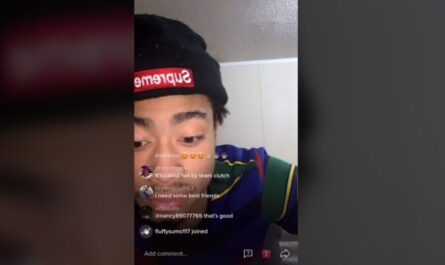 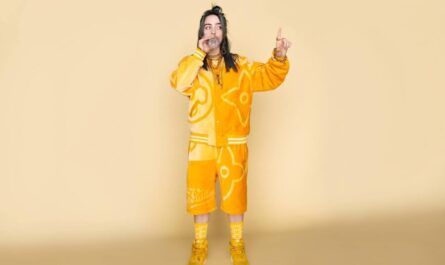 What kind of tattoo did Billie Eilish show