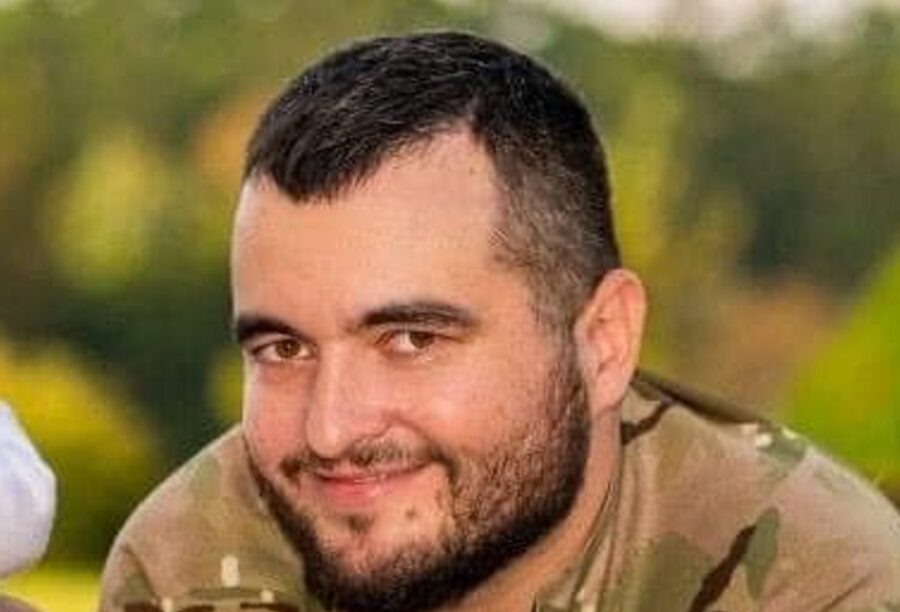 Oleksiy Shcherbyna is a fitness center worker from Kyiv, Ukraine.

Oleksiy Shcherbyna noted that he was born in Kyiv.

He studied at school number 186.

The place of work indicated a fitness center.

His wife is Irina Radchenko.

The couple has a child.

How Oleksiy Shcherbyna was killed

On October 21, 2022, a friend of Oleksiy Shcherbyna, Vladislav Terentyev, reported that Shcherbyna had been killed.

“Oleksiy Shcherbyna is gone. My friend, brother, and just a good person. It hurts not only from the loss, but it also hurts from the fact that the bastards did it in cold blood in the city of Kyiv, in broad daylight. The bullet ended Alexei’s life at the entrance of his house. Thanks to the promptness of the police, all three attackers were detained nearby. Unfortunately, even during martial law, the death penalty is prohibited, but the maximum possible punishment for villains for killing a volunteer is the responsibility of the justice system,” Terentiev wrote on Facebook.

“A baby was left without a father, and the wife lost her husband,” he added.

The Ukrayinska Pravda publication, citing the police and the prosecutor’s office, reports that Oleksiy Shcherbyna was killed as a result of a road conflict.

On the afternoon of October 21, line 102 received a message about a shooting along Akademika Glushkov Street in Kyiv.

Inspectors blocked the vehicle and detained the driver and two passengers.

Two passengers of the Lexus were declared suspects under Part 4 of Art. 296 – hooliganism, the driver – under part 1 of Art. 115 – premeditated murder of the Criminal Code of Ukraine.

See also: who is Eduard Chuchakin and did he really die on the Crimean bridge. 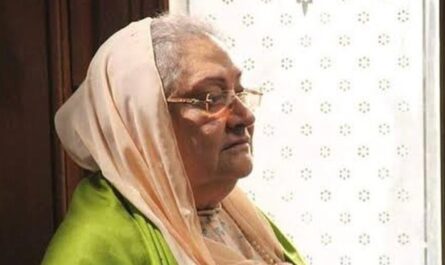 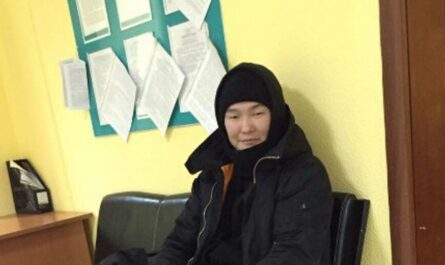 Who is Aikhal Ammosov and what is the scandal around him 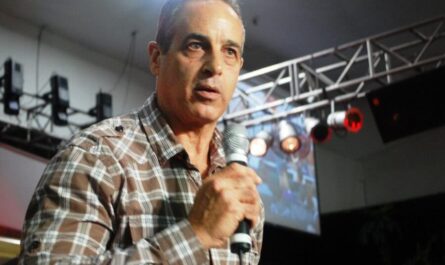