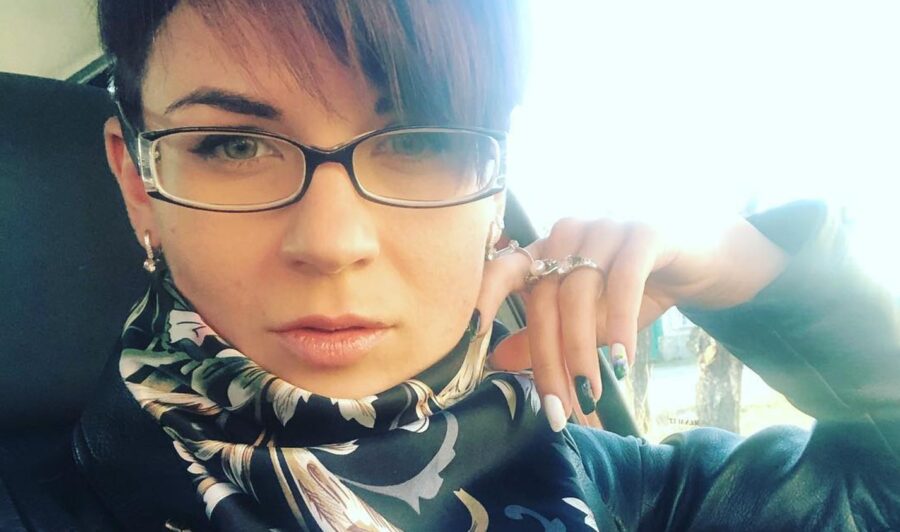 Valentina Galatova is a psychologist from Russia.

“Entertaining conversations that will help you find answers to your questions. An opportunity to learn simple solutions to complex problems,” Valentina Galatova wrote in her profile.

Valentina Galatova was born on May 5, 1994, in Zheleznogorsk, Krasnoyarsk Territory, Russia.

She studied at Lyceum No. 103 from grades 3 to 8, then at the School of Cosmonautics.

Later, the Galatova family moved near Voronezh, and Valentina Galatova went to the Donbas.

Then she moved to Donetsk and entered to study as a psychologist.

She noted in her profile on her Vkontakte page that she was in a civil marriage.

On February 24, 2022, Valentina Galatova began to participate in the war declared by Russian President Vladimir Putin on Ukraine.

Valentina Galatova died on April 14, 2022, under a mortar fire in the village of Solntsevo.

“Yesterday I was informed that Valyushka had died under mortar fire. She was a paramedic. She saved others. But I couldn’t save myself, ”Irina Dymel wrote on the social network Vkontakte on April 23, 2022.

Read also who Andrey Kolesnikov is and how he died in Ukraine. 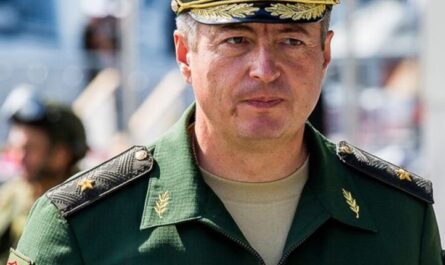 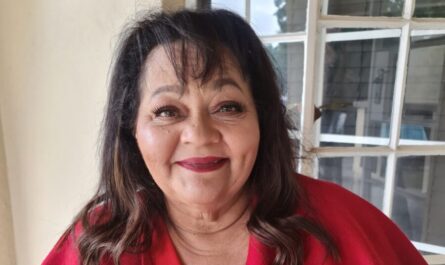