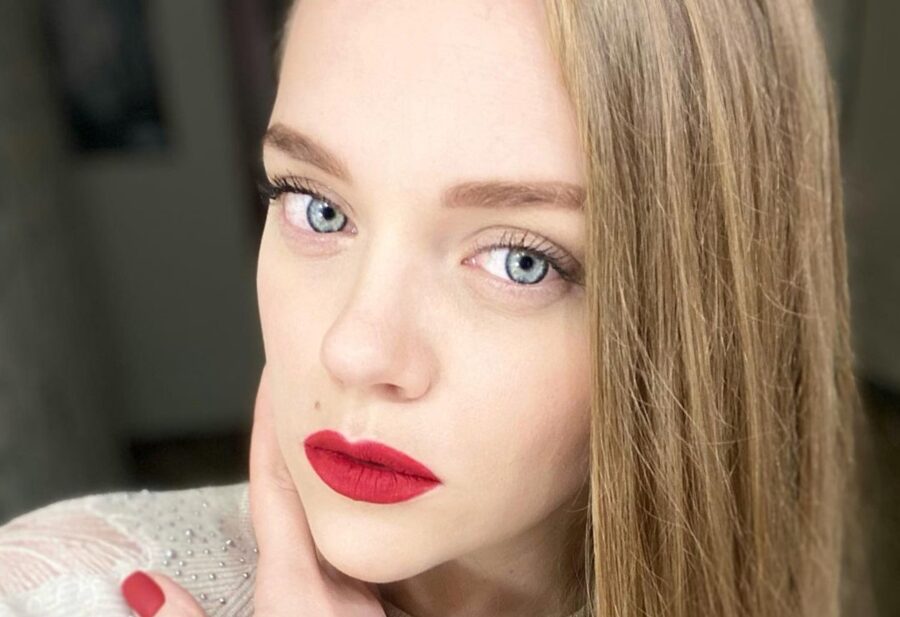 She has a page on Instagram, whereas of the morning of March 13, 2022, 95.4 thousand followers subscribers.

“Beauty blog Pro hair. I’m Marianna – # YOUR BEAUTY FRIEND. A blog about beauty without filters #PRO hair of your dreams,” Marianna Pidgurska wrote in her profile.

She also has a Telegram channel with 2984 subscribers now.

After she lived in Donetsk.

In 2020, she moved from Russian-occupied Donetsk to Mariupol.

She worked as a model at the L`Fashion Models agency, participated in fashion shows and advertising campaigns.

He is from Mariupol.

Works at the Azovstal plant.

What kind of shelling of a maternity hospital in Mariupol

On March 9, 2022, Russian occupying forces launched an airstrike on a maternity hospital in Mariupol, where, among other people, Marianna Pidgurska was nine months pregnant.

As a result of this airstrike by the Russian invaders, three people were killed, including a child – a girl.

In addition, 17 people were injured, including pregnant women.

On March 10, 2022, as journalist Olga Tokariuk reported, Marianna Pidgurska gave birth to a girl, whom she named Veronika.

“I received an update from a relative of Marianna – a pregnant girl from Mariupol’s bombed hospital. They were able to reach her on the phone briefly. Last night at 10 pm, Marianna gave birth to a baby girl! They are ok, but it’s very cold in Mariupol and the bombing doesn’t stop,” Olga Tokariuk tweeted.

Russian propaganda, which works for the Kremlin, spread a fake that Marianna Pidgurska allegedly “played the role of a wounded pregnant woman.”

Russians came to the page of Marianna Pidgurska and began to persecute her.

At the same time, the fake Russian propaganda was refuted even in the Russian media.

Read also about Russian General Andrei Kolesnikov and how he died in Ukraine, where he invaded on the orders of the world criminal Putin, along with the Russian occupation forces. 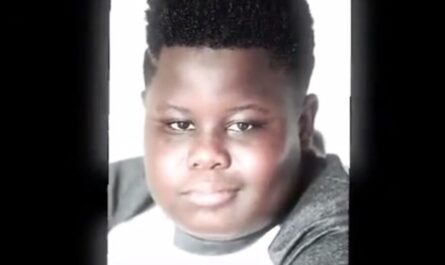 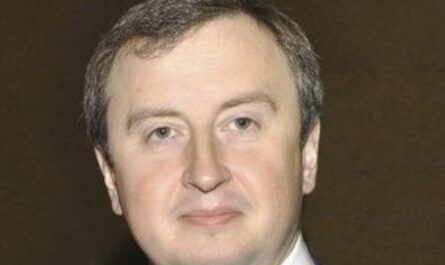 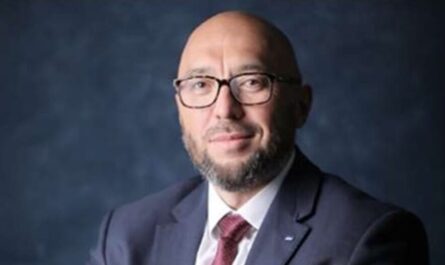