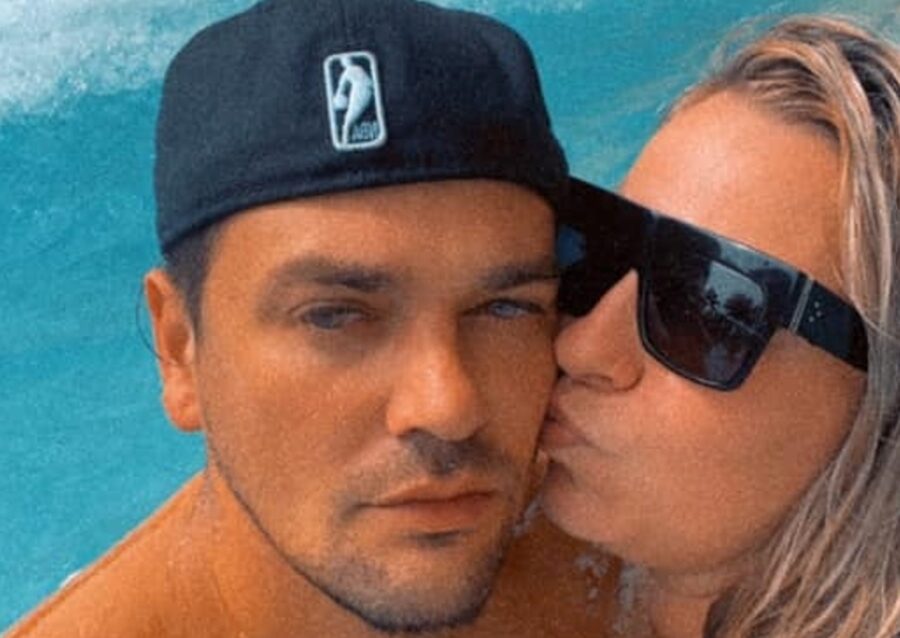 Vlad Radinovskiy is a resident of New York, USA, who supports Ukraine, which is fighting against the Russian occupiers.

The wife of Vlad Radinovskiy maintains a Facebook page with her husband.

They have three children: two sons and a daughter.

In March 2022, Vlad Radinovskiy beat a 29-year-old neighbor in Brooklyn who unfurled the flag of militants from the Ukrainian city of Donetsk, which was captured by the Russians.

According to nydailynews, Radinovskiy called his neighbor a “fucking Russian”, hit him in the face, and knocked out his tooth.

The incident happened on March 15th.

He also asked journalists not to reveal his name.

“Now there is a war going on. People are becoming very politicized and nationalist. In addition, my side is considered to be the side of the invasion, so it’s better not to do this for security reasons,” Radinovskiy’s battered neighbor said.

Radinovskiy himself was first arrested by the police.

He was charged with a hate crime.

The Brooklyn Criminal Court then released him without bail after arraignment.

Vlad Radinovskiy is expected to answer the charges in court in May.

Read also about the US director Brent Renaud and how he died in Ukraine due to the Russian invasion. 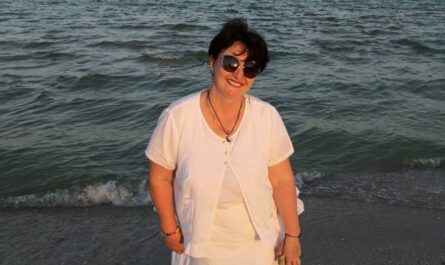 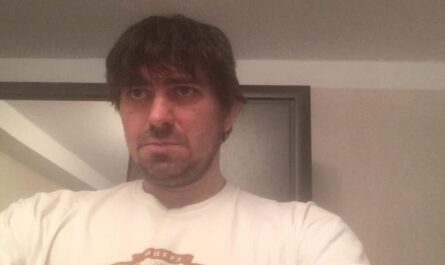 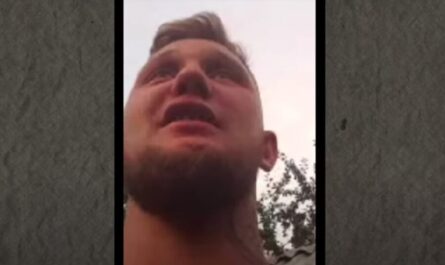