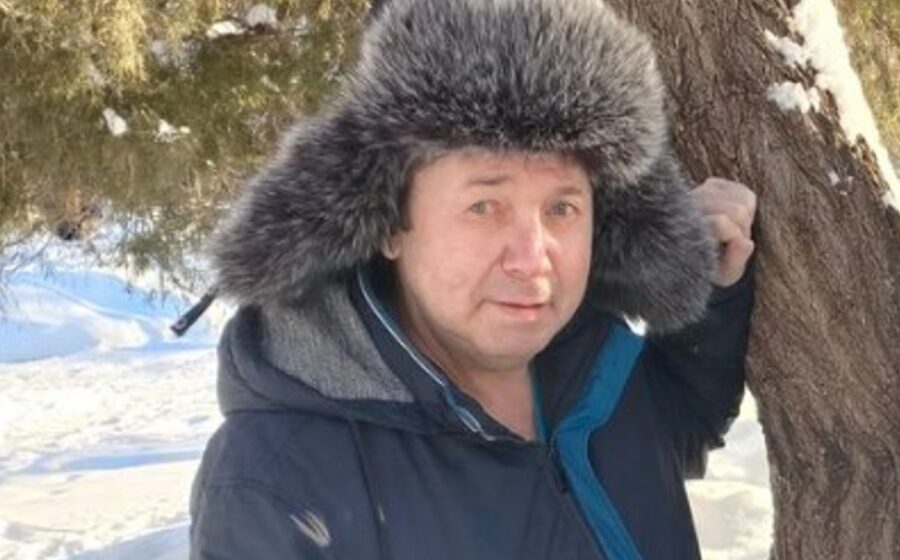 Sergey Borisovich Kuznetsov is a composer, poet, and songwriter, and founder of the Laskovyi Mai group.

Sergei Kuznetsov is the author of such Soviet hits as “White Roses”, “Pink Evening”, and “Gray Night”.

In 1989, Sergey Kuznetsov left the group due to disagreements in the team.

In 2016, information appeared that Sergey Kuznetsov was diagnosed with cirrhosis of the liver.

What is the cause of death of Sergei Kuznetsov

On November 7, 2022, information appeared that Sergey Kuznetsov had died.

In the comments to his last post on Instagram, they write that the cause of Kuznetsov’s death is a heart attack. 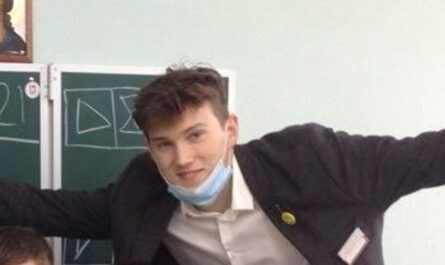 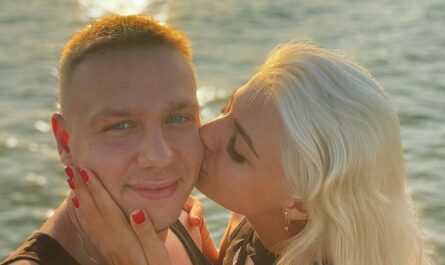 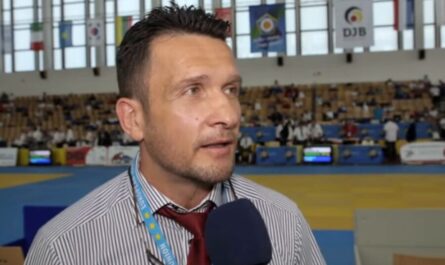